The Ministry of National Defence (MND) announced on 6 May that 10 Explosive Ordnance Disposal (PMKİ) Team Vehicles were delivered to the Land Forces Command.

Upon observing the images served together with the official statement made by the MND, it is seen that the vehicles delivered are the METİ (Mine and Improvised Explosive Device Detection and Disposal) version of the KİRPİ II. It is aimed to increase the ability of PMİI teams to respond and mitigate hazards from mines and improvised explosive devices (IED) with these vehicles.

There is a robotic arm on the vehicle that can reach up to 8 meters. On this arm, enabling remote intervention during the operations of the detonation of mines and IEDs, there are multiple camera systems that enable seeing the explosive from different angles, plus systems such as

GÖKDOĞAN Missile Intercepts Its Target with a Radar... 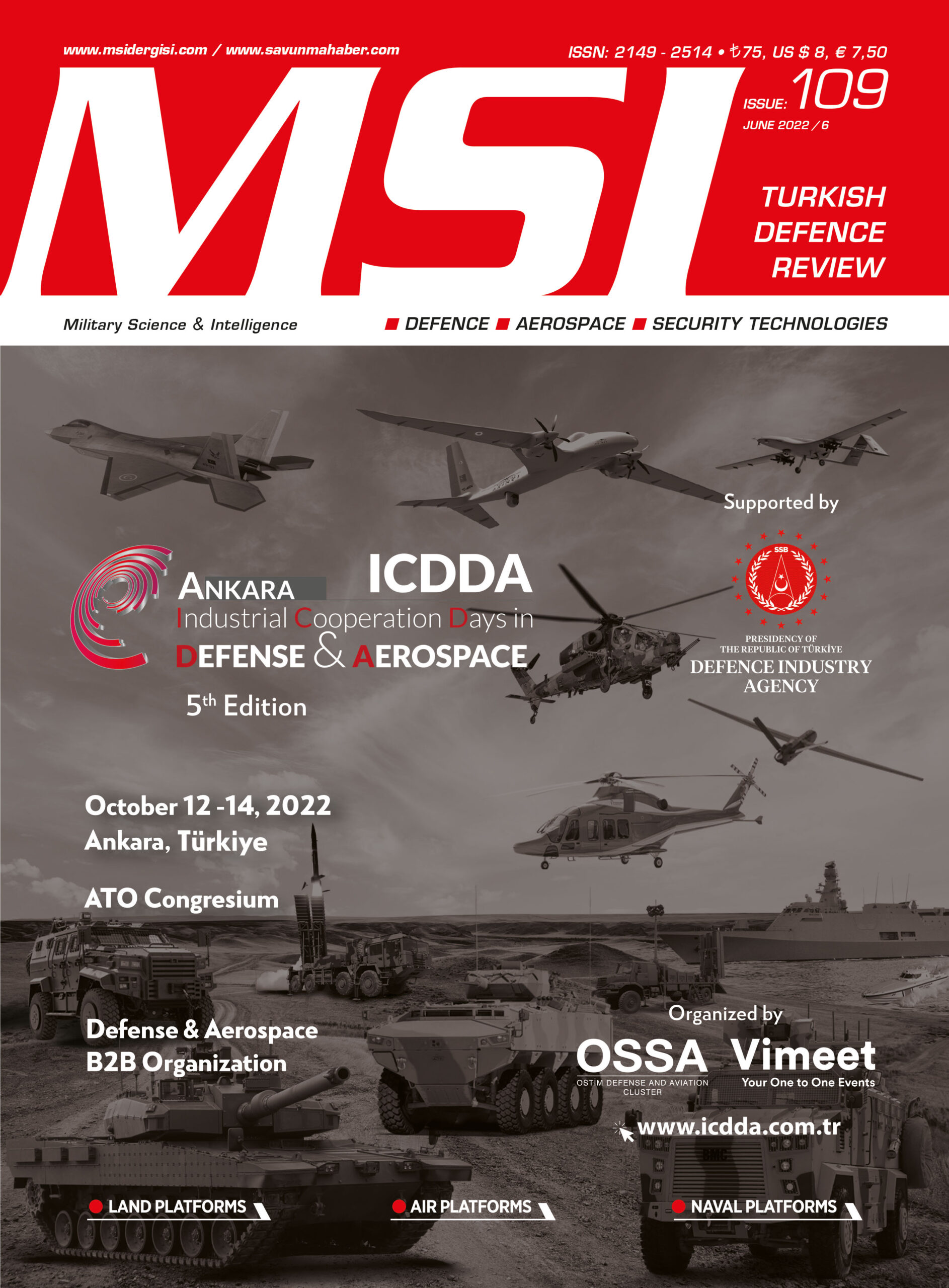 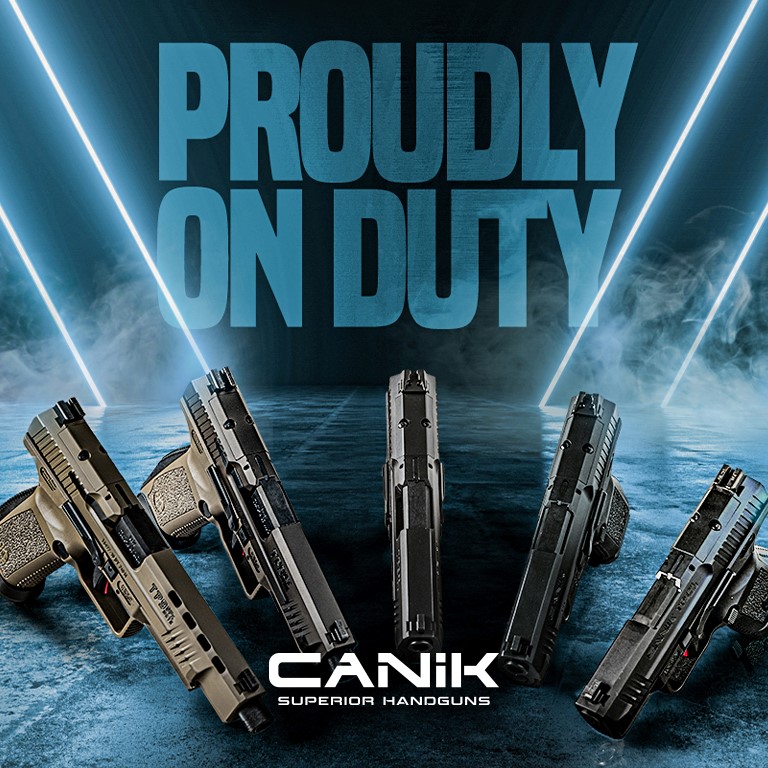