The news article that is in the second section of IDEF’19 Special Dossier published in the 71th issue of MSI Turkish Defence Review is now available on our website:

Participating at IDEF’19 with a large stand, SMS Defence showcased two of its most recently developed products for the first time, being the Electrical Fuel Pump and the Electronically Controlled Transmission Control. Both systems have been developed within the scope of the indigenisation projects carried out to satisfy the requirements of the Turkish Armed Forces (TAF), and were displayed alongside the testing systems developed by SMS Defence.

Developed for use on M60A3 tanks, the Electrical Fuel Pump complies with MIL-DTL-62011 and MIL-P-6201 standards and is capable of operating at different voltages and pressure levels. The Electronically Controlled Transmission Control was developed for the M113 armoured combat vehicle.

Half of SMS’ turnover comes from exports, and SMS Defence held meetings with many foreign delegations during the event, including delegations from countries that are yet to appear in the order book. 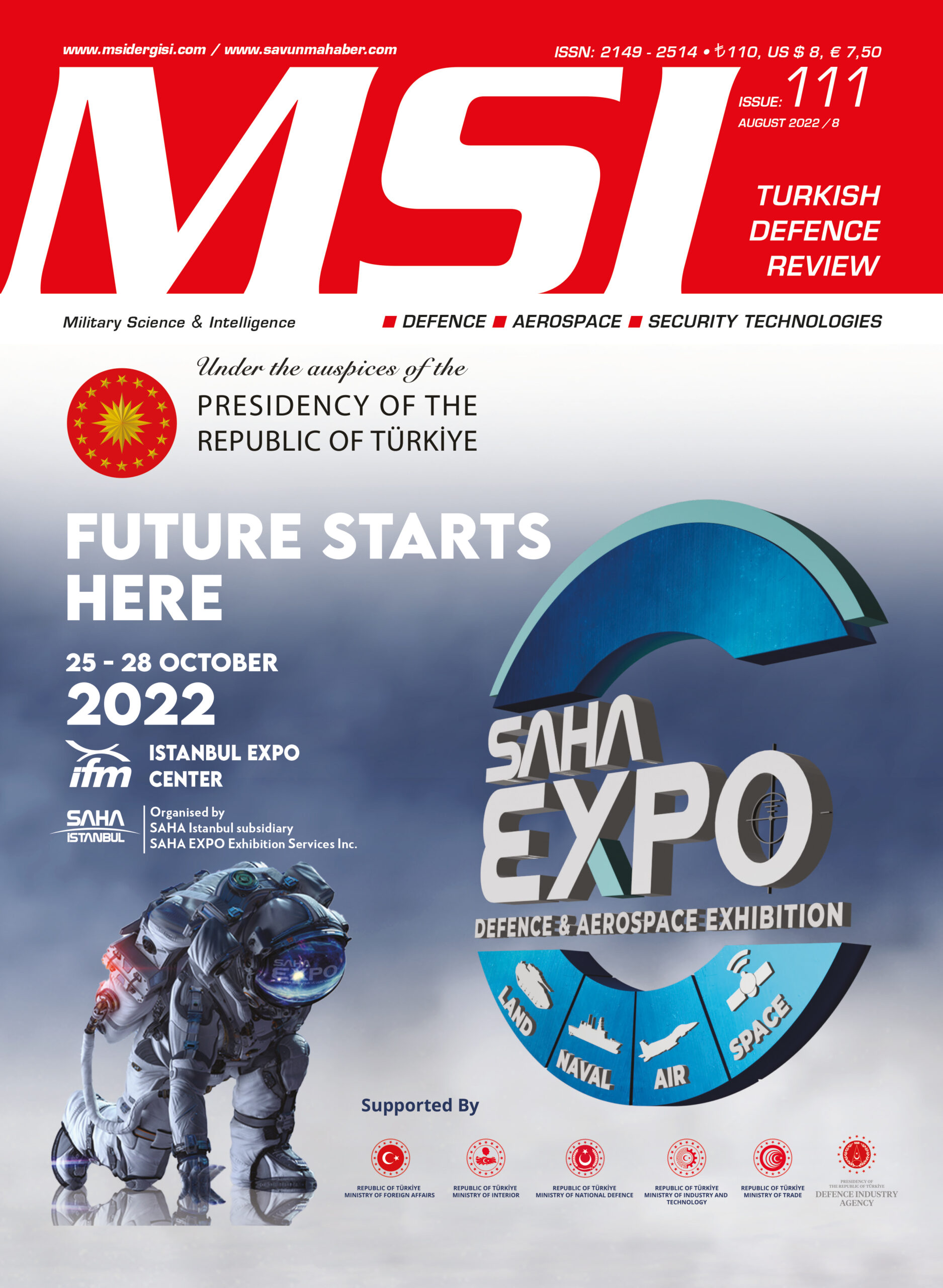 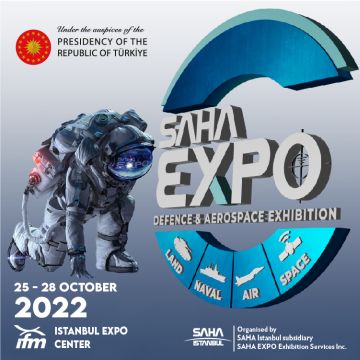